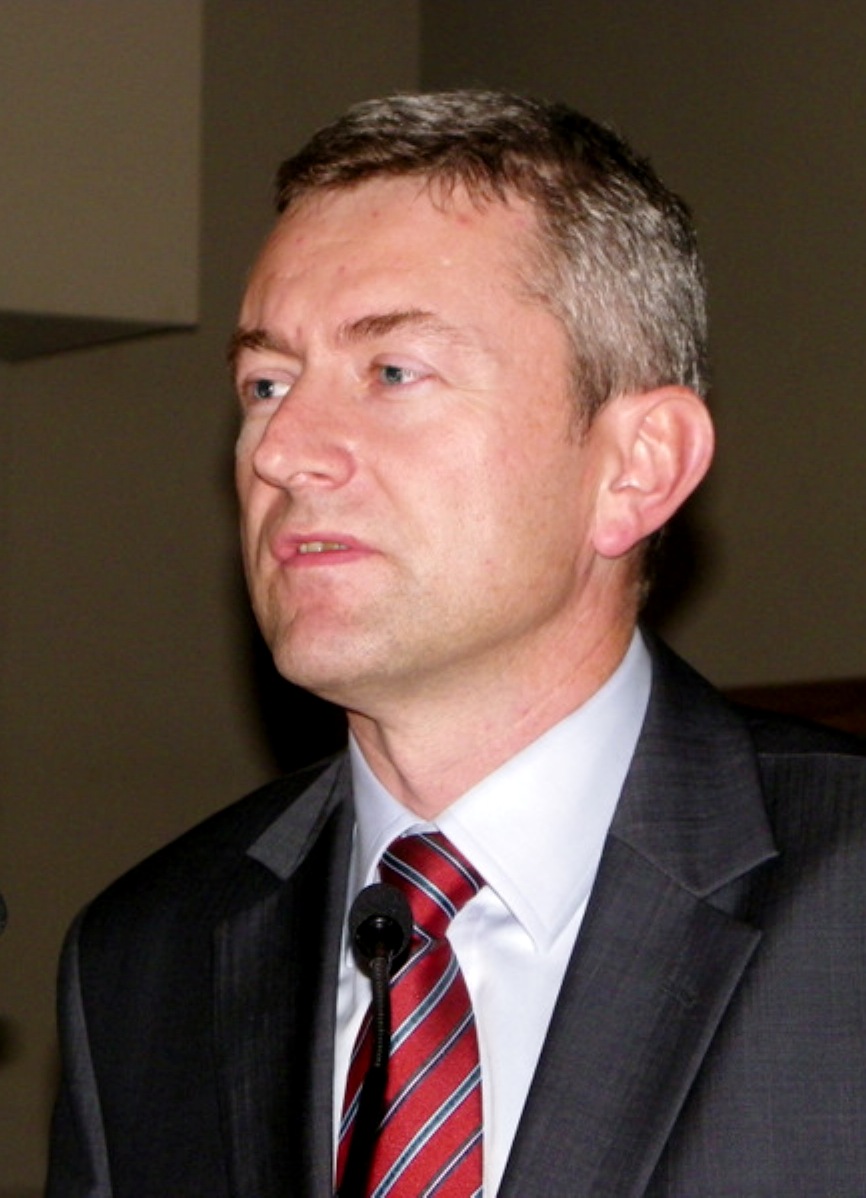 Artur Gruszczak holds PhD in Political Science from Jagiellonian University in Krakow. Currently he is Associate Professor of Political Science, Chair of National Security at the Faculty of International and Political Studies, Jagiellonian University in Krakow.  Since 2014 he has been Faculty Member of the European Academy Online run by the Centre international de formation européenne in Nice. His academic interests and research areas include: security studies, EU area of freedom, security and justice, intelligence cooperation in the European Union, evolution of modern warfare.

In 2009-2010 he was the head of Group of Experts on the protection of fundamental rights in the EU area of freedom, security and justice advising Polish Ombudsman.  He was also a coordinator of a project "NATO's New Strategic Concept 2010" carried out in 2009-2010 by the Institute of International Relations of Warsaw University and the Institute of Strategic Studies in Krakow.

Since 2010 he has belonged to the Advisory Group of Statewatch in London. He was also in 2010-2013 member of the TEAM EUROPE, a group of experts on European integration established by the Delegation of the European Commission in Poland.

He provided expertise in security, migration and intelligence matters for the Polish Ministry for Foreign Affairs and Ministry for Internal Affairs, the Office of the Polish Prime Minister, the European Parliament and independent analytical institutions, such as State watch in London, Oxford Analytica and GLOBSEC in Bratislava.